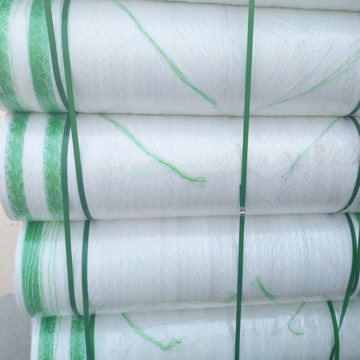 Bale net can be used for both round bales and large square bales. Hay baled by net can help improve digestion,reduces herd stress, calms aggressive behavior and unwanted stable vices, prevents serious health problems caused by overeating and burrowing into the center of the bale.

Bale net is made by the machine with the cross stitch. About raw material, bale net is made of high density polyethylene which is environmental friendly, can meet resistance requirement of the ultraviolet intensity both in Northern and Southern Hemispheres, and is suitable for all crops under all conditions.

Bale net is a kind of plastic woven net which is used for silage bale, grass bale, hay packing, etc. Bale net is fast becoming an attractive alternative to twine for the wrapping of hay bales.

The tension of each thread of the bale net is not less than 60N (6.12KG or 13.5pounds). In each roll, the last 450 feet have 4 inches width cordon, which can remind worker to prepare the new roll in advance. 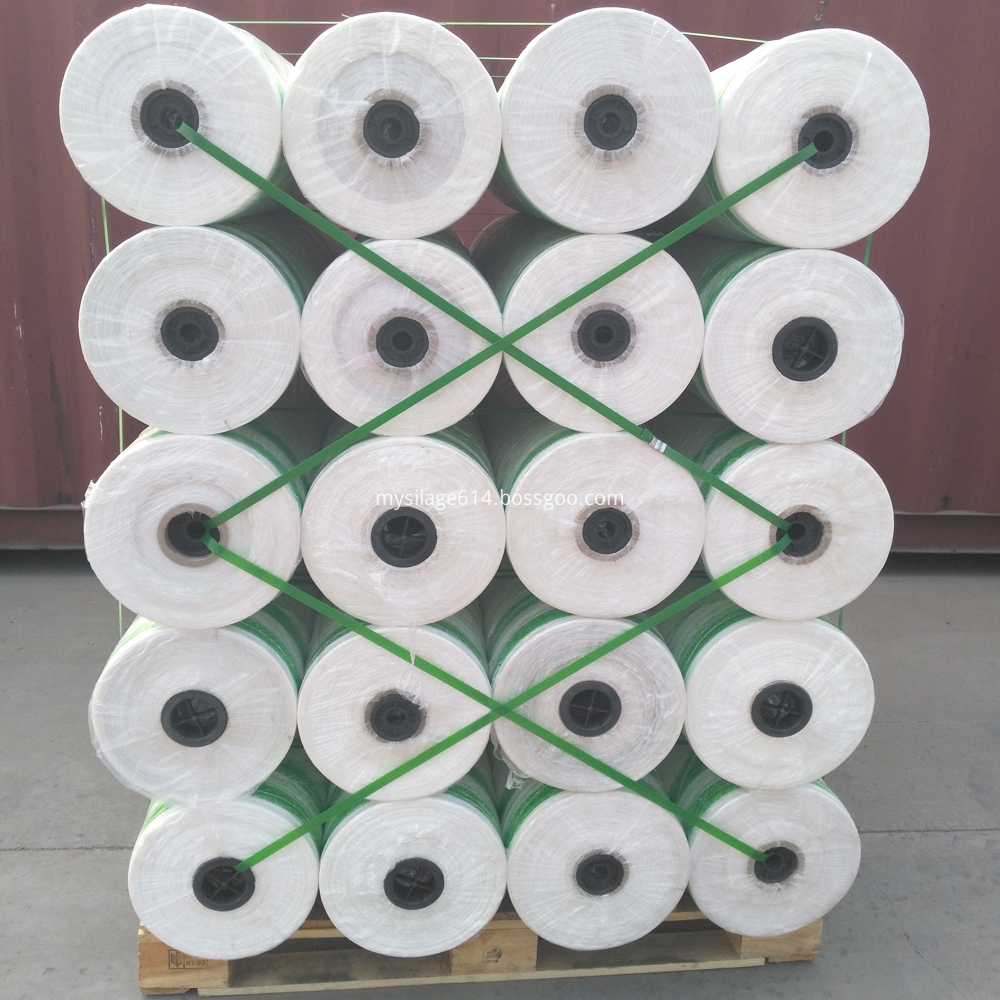 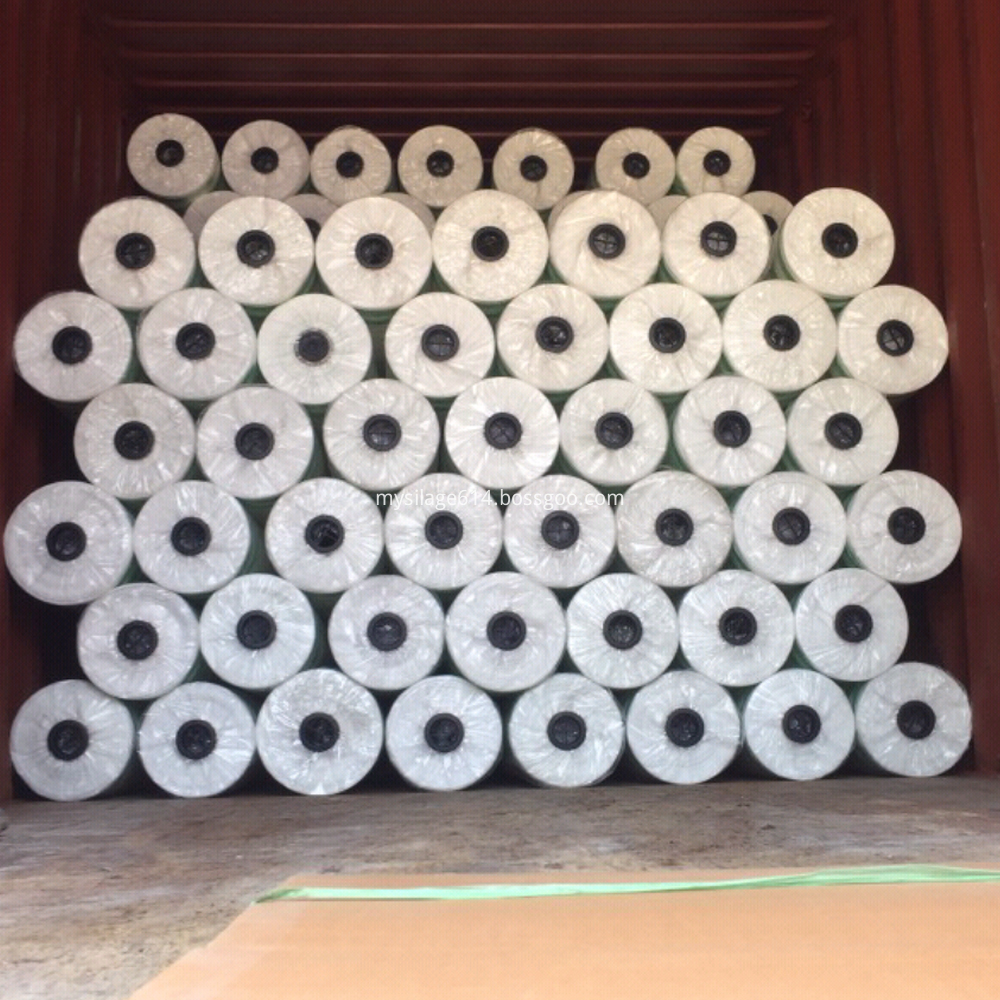 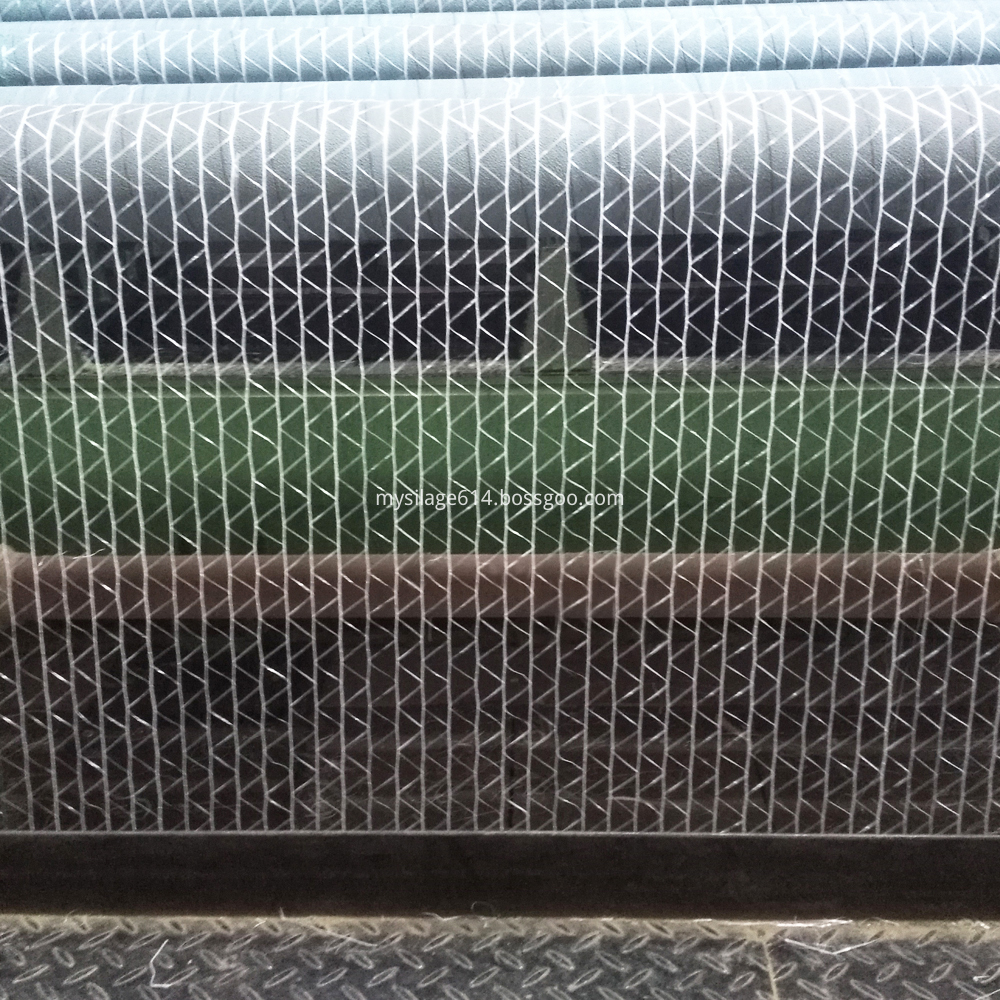 Zibo Maoyang Industry and Trading Co.,ltd
Zibo Maoyang Industry and Trading Co.,ltd is a export power of silage wrap film based on our own factory in China.We manufacture and supply different ranges of silage and baling products including silage wrap film,silage cover,waste wrap film,industrial bags,stretch hood film and bale net etc.We imported advanced German equipment with high degree of automaticity which could achieve higher efficiency, lower cost and better quality. We have vibrant, young and professional R & D team, experienced technical staff and warm kind service team. With scientific management and advanced technique, we could achieve more innovation to supply high quality products and service for all customers. Our products have been exported to more than 20 countries and regions, such as Ireland,Germany,UK,Demark,Poland,Noway,Canada, Australia,New Zealand , Japan,Pakinstan and India. Meanwhile, at the aspect of farm machines, we offer the supplying and service after sales for milking machine and baling machine for our clients all over the world. "High Quality product, Prompt delivery,Considerate service after sales" is our principle to our clients all over the world.
Company Info
Email to this supplier
Premium Related Products
Other Products